1st workshop of the REAL project

The kinds of justification or ground most commonly offered for human rights ca be divided into instrumental and non-instrumental justifications. According to the former, human rights protect valued features of human life; according to the latter, human rights are expressions of our inviolable moral status as persons. Both types of justification have significant limitations; the second one in particular, is arguably plagued by a vicious circularity problem, as several authors have noted: if inviolability is part of the definition of moral status, this seems to express the same idea as rights. In light of these issues, this workshop will explore alternative grounds and evaluations for human rights. In particular, the workshop will consider (basic) equality as a possible ground for human rights and whether it can be understood in a way that is not reducible to either of the grounds mentioned earlier. More generally, the workshop will consider the ways in which human rights and egalitarian commitments may converge or diverge. 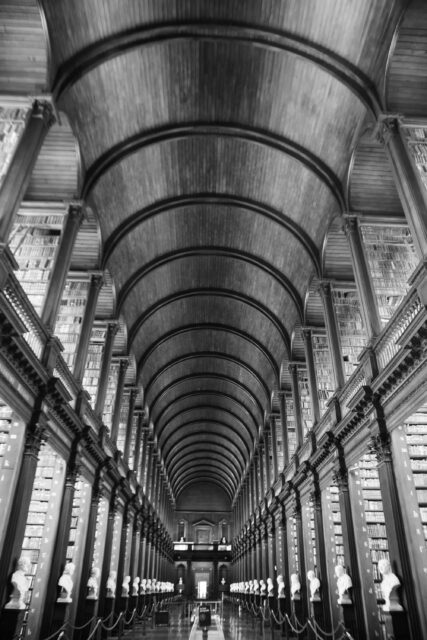